Concert at Congress for Jewish Culture in New York 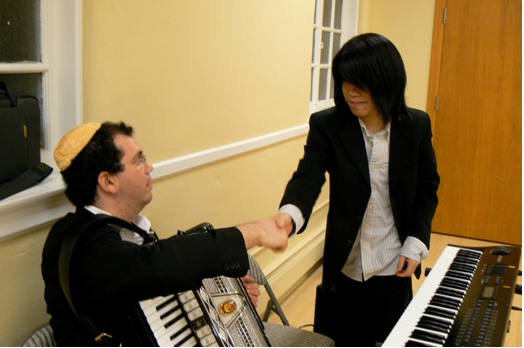 The Mentsh are received by Yankl Falk in Portland (Oregon) in the radio programme The Yiddish Hour. Yankl Falk has proposed this weekly programme for the past 29 years. 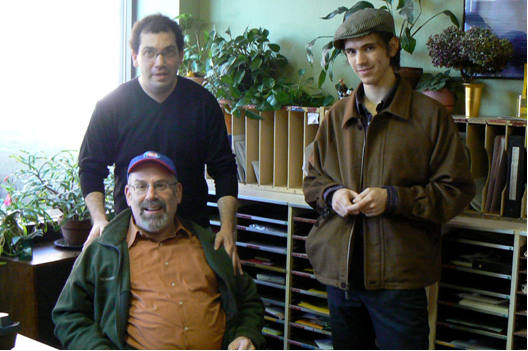 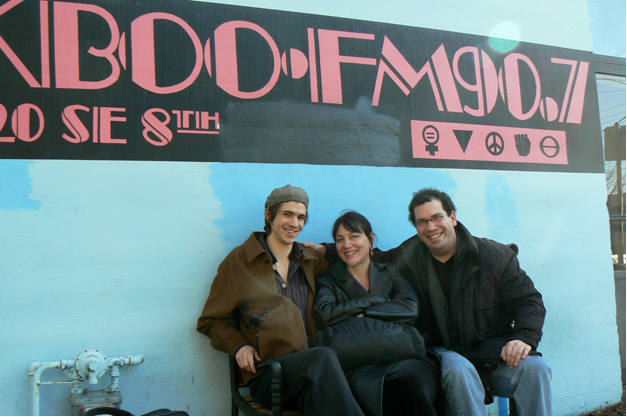 Between two concerts, the Mentsh are received by Steeve Conway, Democratic Congressman Démocrate of Washington state 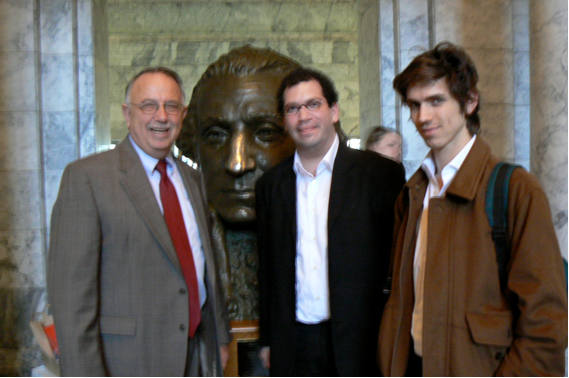 Visite and worshop given at Sheridan Elementary School of Tacoma 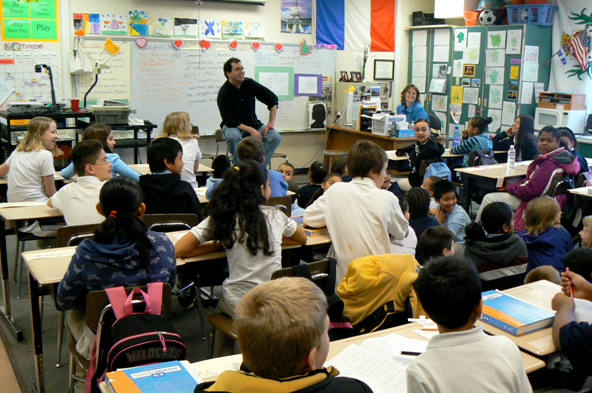 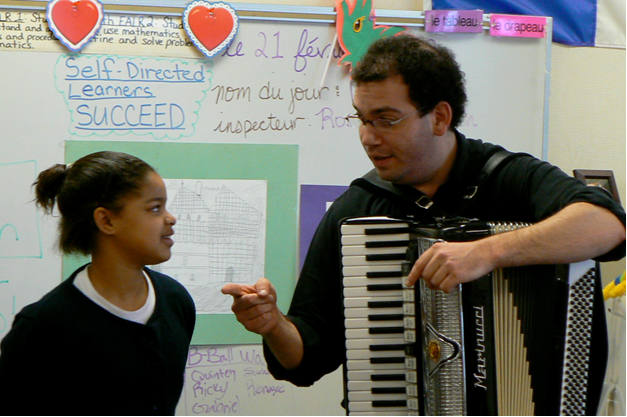 Concert at the Mandolin Café in Tacoma (Washington state) 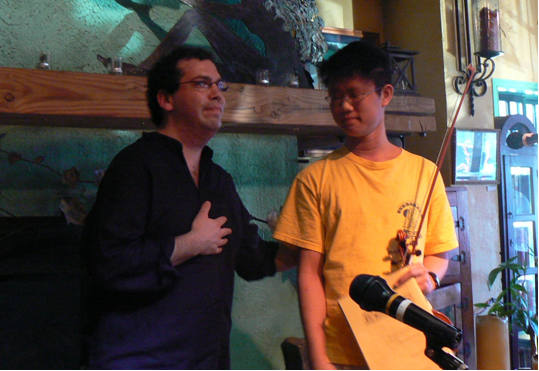 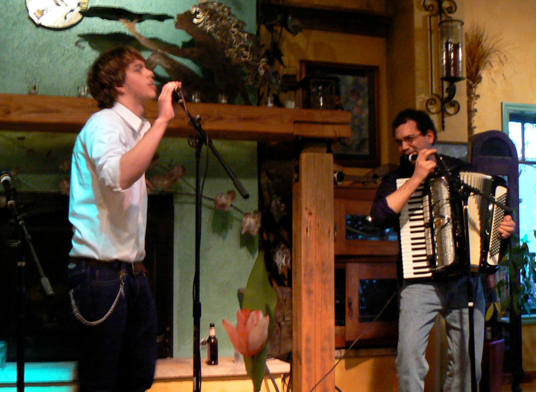 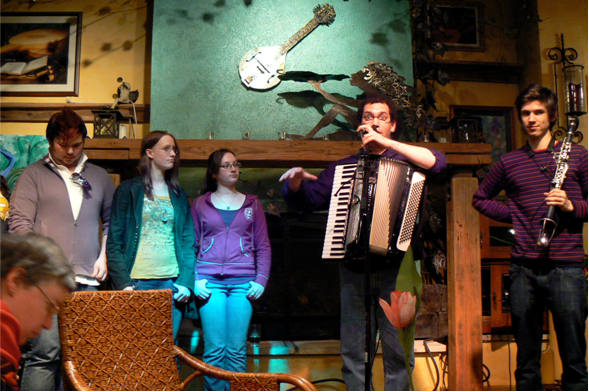 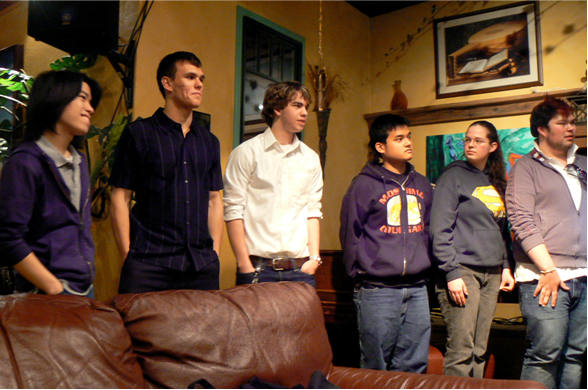 Performance of Fiddler on the Roof at Henry Foss High School.
This three performances took place after four month of préparation including three weeks of intense reharsals with the Mentsh.
During the classes we mixed the music and staging. The students were hopping to learn the attitudes and expressions relating to jewish culture also everything concerning the rythm and staging of the show.