Fiddler on the roof

I. Traditions, Shabbat and wedding protocol 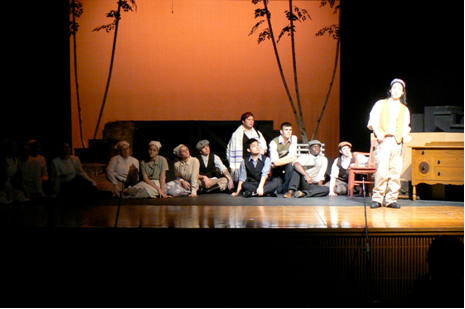 In the Prologue, we meet Tevye the milkman and his wife Golde, and the people of Anatevka, a small Jewish settlement in Russia. It is 1905 and the first rumblings of the Russian Revolution are to be heard. 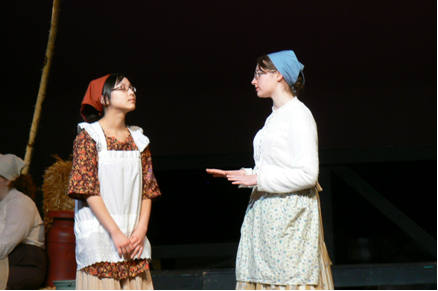 Life in Anatevka is hard, and governed by the traditions of the Jewish way of life, with marriages arranged by the village matchmaker Yente. She has been to see Golde, to arrange a marriage for Tzeitel, the oldest daughter, with the rich but elderly Lazar Wolf, the village butcher. 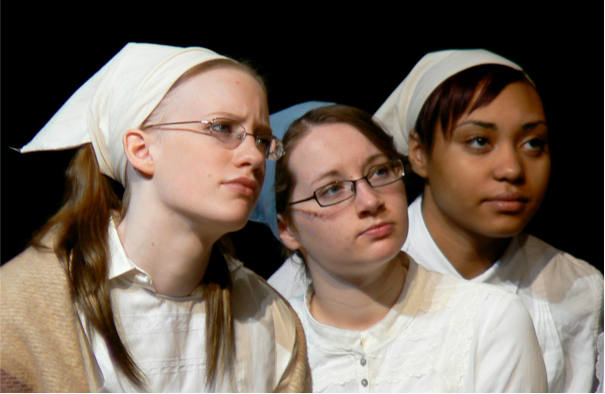 Tzeitel, Hodel and Chava, the three sisters sing of the matches they would like to be arranged for their perfect husbands. 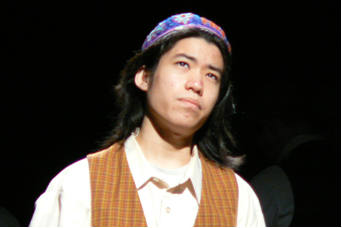 Tevye then enters, pulling his cart, and muses "If I was a rich man", but his dreams are interrupted by various people, and the news that Jews from adjacent villages are being evicted. 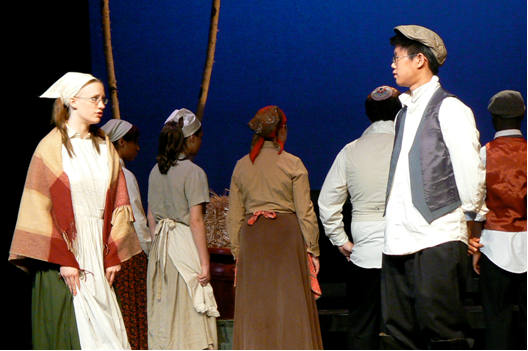 Enter Perchick, a student from Kiev University, wandering, but earning a living from giving lessons to children; Tevye invites him to spend the Sabbath with them, and he is soon involved with Hodel, Tevye's second daughter. 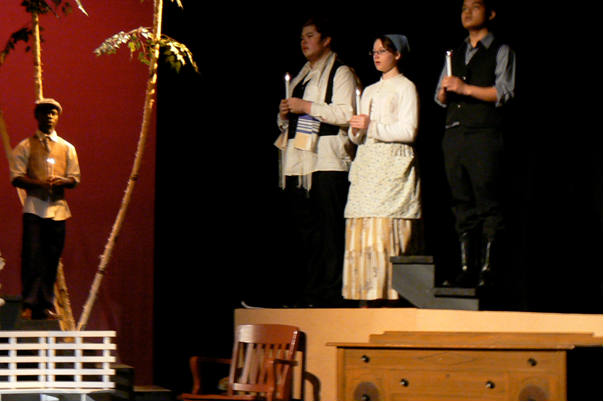 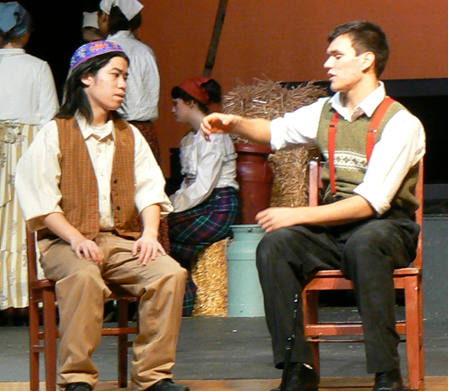 After some confusion, Tevye and Lazar Wolf agree to Tzeitel's betrothal. 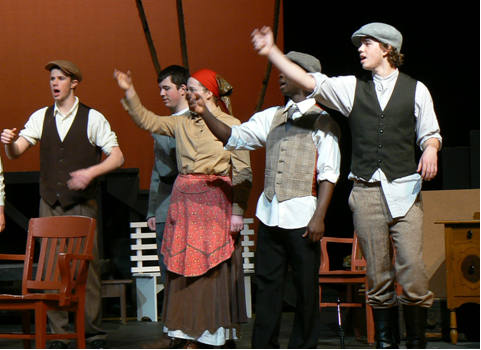 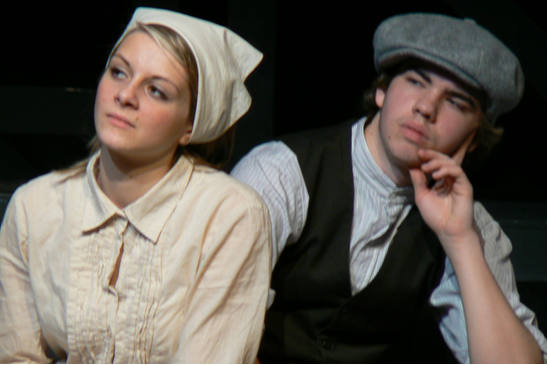 But when Tevye tells Tzeitel the good news she is overcome and has to reveal that all along, she has loved Motel the tailor. She is so upset that Tevye agrees (after persuasion) that she may marry him and not Lazar Wolf; this then has to be explained to Golde. 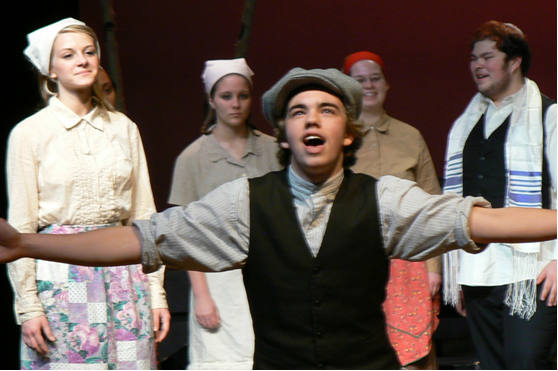 The miracle of Miracles, Tevye the milkamn has just agreed to Motel & Tzeitel’s wedding. 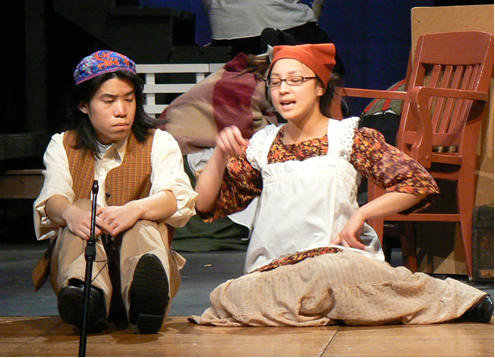 This is cleverly done by the appearance... 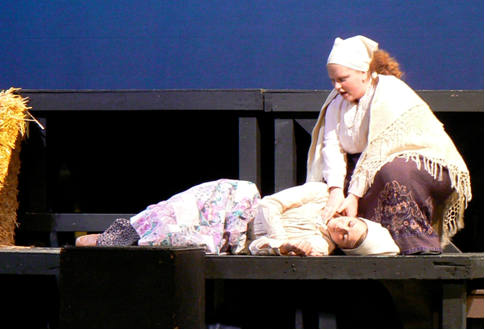